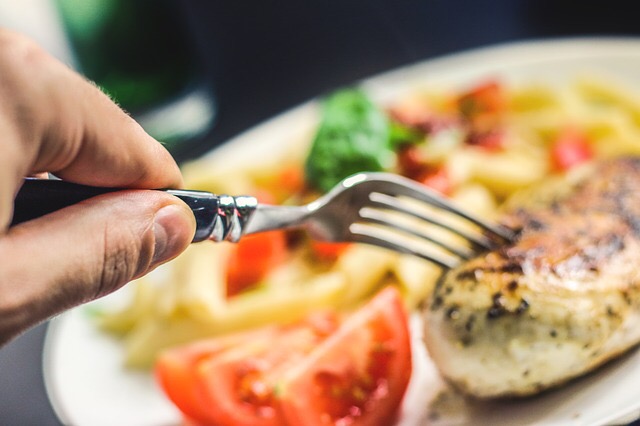 1. Turkey Wasn’t Even Served at the First Thanksgiving! 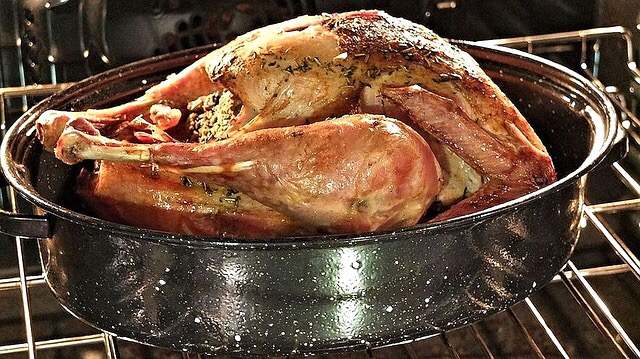 That’s right, what’s now the main staple in Thanksgiving, wasn’t even served at the “first” one. Instead, they ate things like, nuts, seafood, corn and deer. Governor William Bradford did mention bringing in turkey that year but not in connection to the Thanksgiving dinner.

2. It Most Likely Wasn’t a Family Event 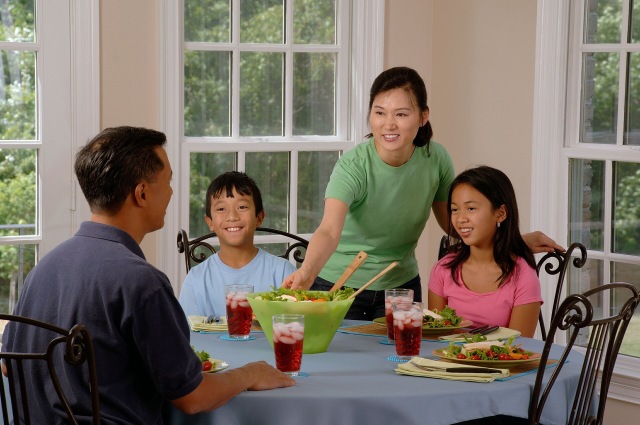 The only eyewitnesses mentioned there were 90 men. The women did all the cooking. And, did I mention that only four women cooked the Thanksgiving dinner? All the other women from the Mayflower had died by time fall had come. 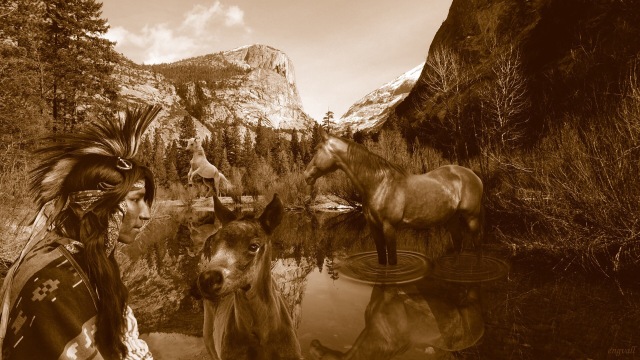 After I heard this it made total sense. I mean think about it..New England winters are VERY cold(not that I’ve ever been there), so they were probably wearing clothes(according to Historians). 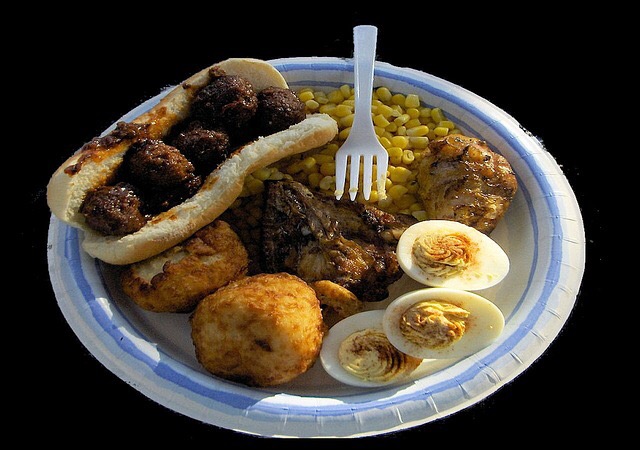 Yep! In 1953, Swanson overemistated the amount of turkeys Americans would buy. Salesman, Gerry Thomas had a bunch of women serve them in aluminum trays with peas, corn bread dressing and sweet potatoes, having created the first know TV dinners. 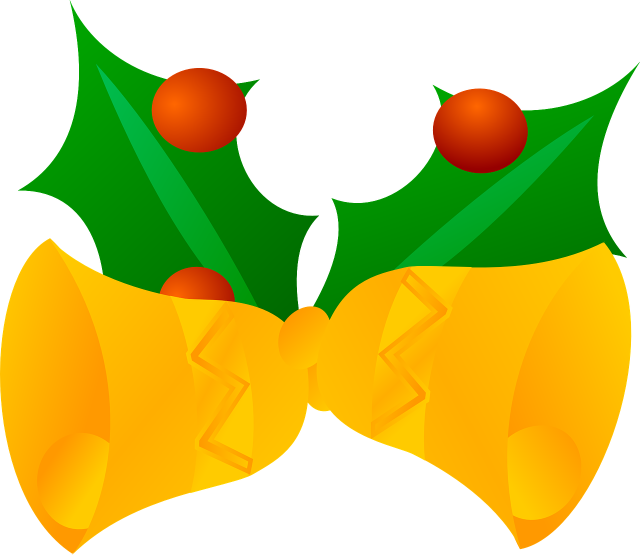 I know, I couldn’t believe this myself when I saw this! All this time I thought it was a Christmas song…but no, James Pierpony wrote this song for a children’s Sunday school class to celebrate Thanksgiving. It become so popular people wanted to sing it at Christmas too. Except now, it’s not sung at Thanksgiving.
6. Thomas Jefferson thought Thanksgiving was silly! 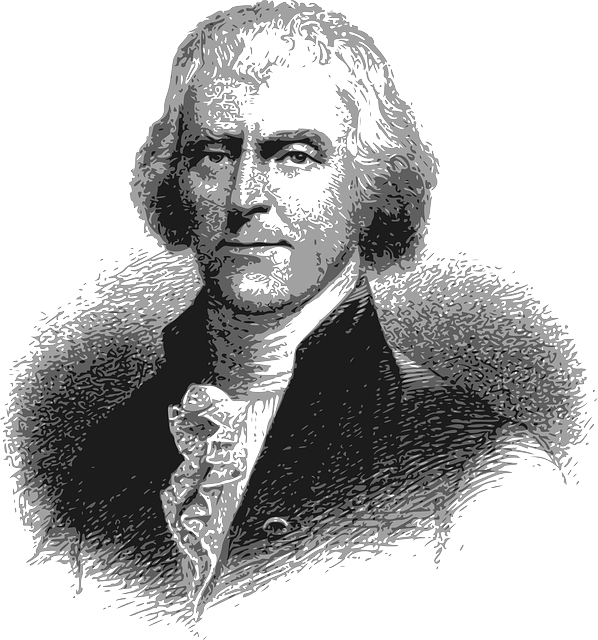 Thomas Jefferson is actually quite for saying Thanksgiving was the most ridiculous idea! 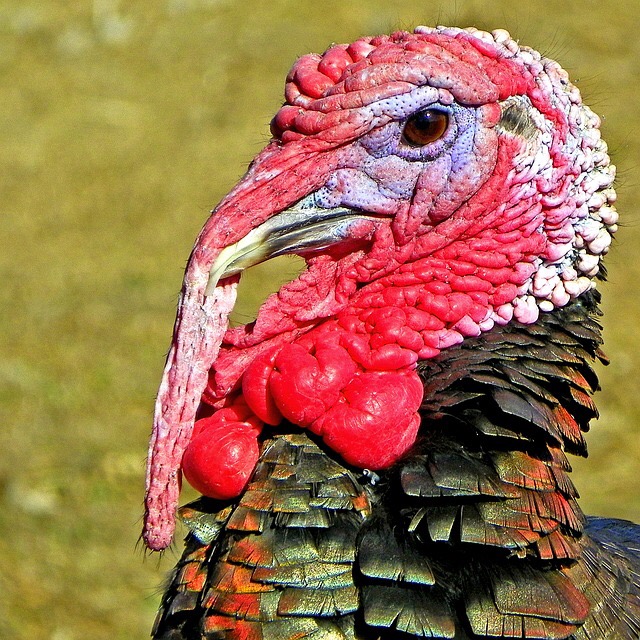 It’s said that because of Thomas Jefferson’s dislike of Thanksgiving, Benjamin Franklin named the male turkey “Tom” to annoy him.

All of the Pilgrims smelled bad, since they didn’t bathe very often. Also, it’s said that Squanto tried without success to teach them how to bathe. 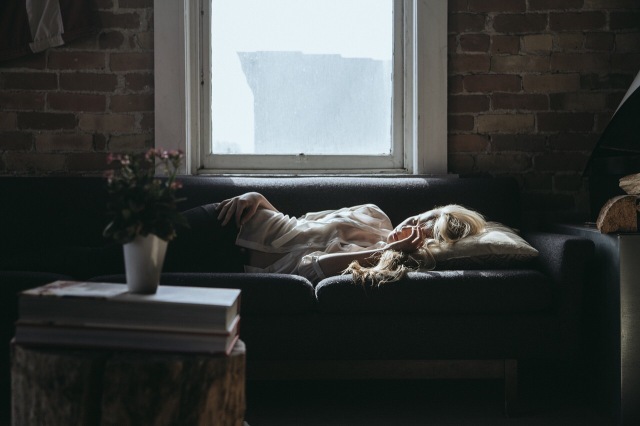 It’s not the tryptophan in turkeys that make you tired(in fact, chickens have more tryptophan than turkeys). The overeating and amount of carbs is what causes it. 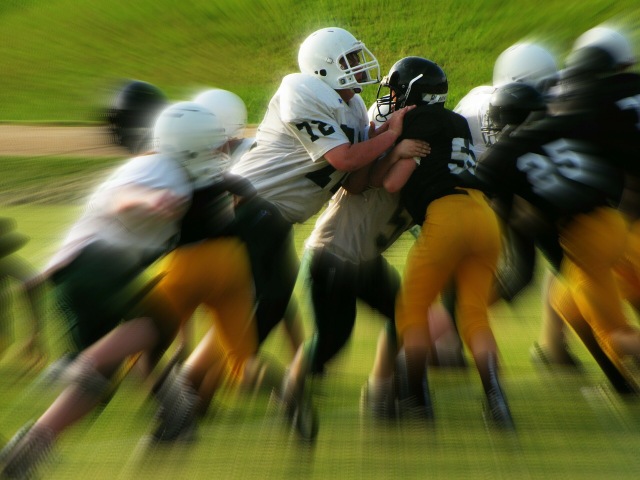 In 1934, the Lions took on the Bears, and ever since then, the Bears have played.

Follow A Million Things To Talk About on WordPress.com